Posted at 10:17h in Latest News by treetops 0 Comments
Share

WORK on the £1 million expansion of a leading caravan park is nearing completion.

Tree Tops Caravan Park, Gwespyr, near Holywell, has undergone one of the largest expansions in its history. The development, called Parc Ynys Hir after the site’s view of Hilbre Island, is expected to give a £500,000 boost to the local tourism economy and has seen the park expand from 23 acres to 30 acres.  Parc Ynys Hir will open completely at the end of June. To coincide with the unveiling, Tree Tops, which has been open for 66 years, has also launched a new website and brochure. Director Andrew Walker, who runs the park alongside parents Maureen and Harry, said:

Tree Tops is now in its sixth decade but in that time the park has continued to grow and develop.

This is one of our bigger expansions and, given we will be bringing extra visitors into the area, will provide a major boost to the local economy. Alongside the opening of Parc Ynys Hir, our new website and brochure showcase the best of the park and of North Wales which will help to drive visitors to the area.

The development has taken nine months and has included the planting of 19,000 shrubs, trees and plants.  Open days are now planned giving people the chance to experience Tree Tops and Parc Ynys Hir for themselves. Delyn MP David Hanson will officially open Parc Ynys Hir on Friday June 24. Andrew added:

Lots of time, effort and thought go into our planting and landscaping as it is important to us that Tree Tops is a haven for our visitors. Part of the park’s appeal lies in our family approach and in our award-winning surroundings. The new development reflects this and we’re looking forward to be showing off the site in all its glory.

Sorry, the comment form is closed at this time. 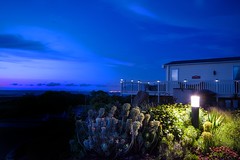 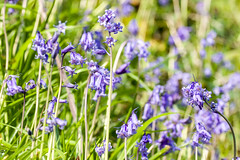 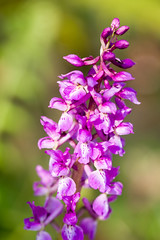 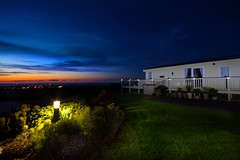 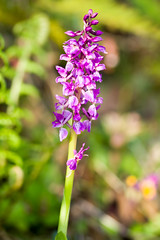 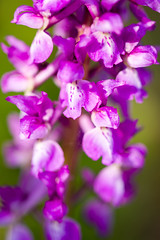 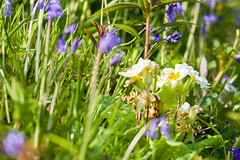 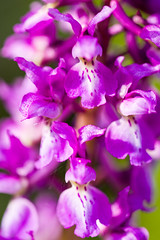 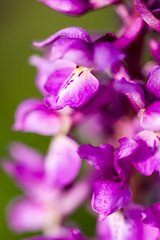